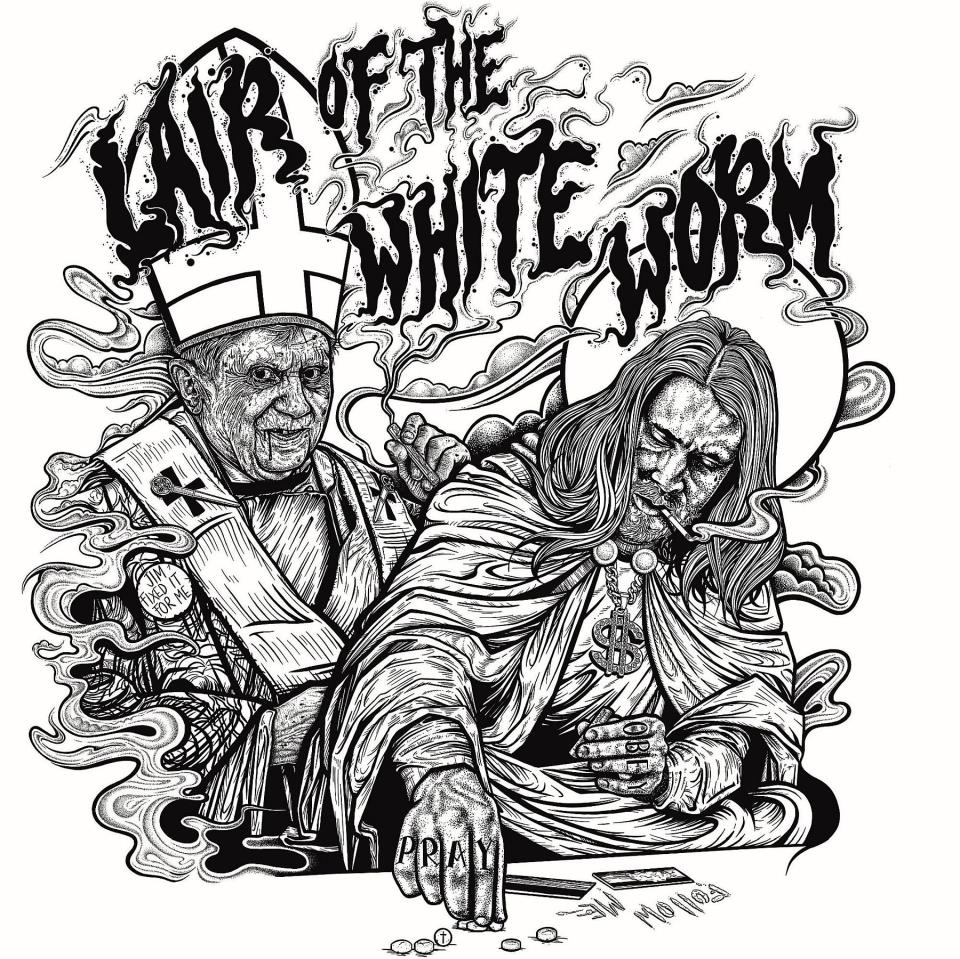 John Cooke is a man not used to sitting still. For the last ten years he’s lived and breathed music - spending much of his life on the road - as a member of Malevolent Creation, Corrupt Moral Altar, Venomous Concept, and Napalm Death. On his travels John has kept a journal, writing lyrical nuggets ideas down while touring with Napalm Death for the last 7 years. Then on rare moments at home he’s experimented with musical soundscapes on his guitar, informed by his love of Godflesh, Ministry and Scorn’s Vae Solis album.

When the pandemic arrived in the Spring of 2020, with all touring plans cancelled, John focused on pulling these musical ideas together. Working with his Corrupt Moral Altar bandmates Tom Dring (who “fixed, mixed and fucked with” the riffs at his Vagrant Studios) and vocalist Chris Reese (who provided vocals on Virtu), the result is Lair of the White Worm. APF Records, who released Corrupt Moral Altar’s Patiently Waiting for Wonderful Things EP in 2020, and Trepanation Recordings (run by Dan Dolby of Mastiff) have joined forces to bludgeon you with Lair of the White Worm’s eponymous debut 6-track EP on 15th October 2021.

Lair of the White Worm combines industrial metal and noise to create a truly unsettling, bleak musical landscape. It summons up the spirit of Killing Joke, Meathook Seed, Skrew, Godflesh and Pigface and, as John puts it, “contains 100% THC”.

"The first Lair of the White Worm EP has been in the works for many years between tours and sometimes written while on tour.  Especially after covid hit, it has been a way for me to deal with the last 18 months at home, and try to turn a negative into a positive". 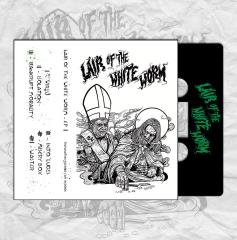 EP1 on cassette tape in clear case with j-card and black tape shell. 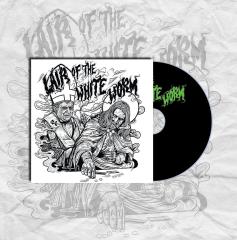 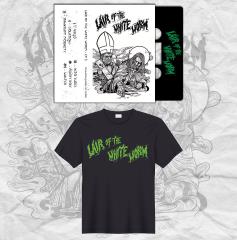 EP1 on cassette tape in clear case with j-card and black tape shell plus black t-shirt with green logo. 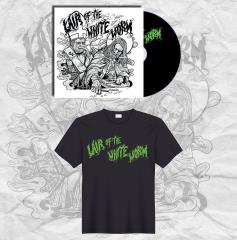 EP1 on compact disc in 4-panel digipak plus black t-shirt with green logo. 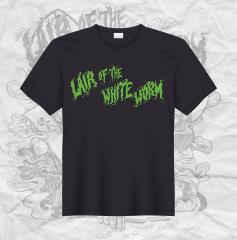