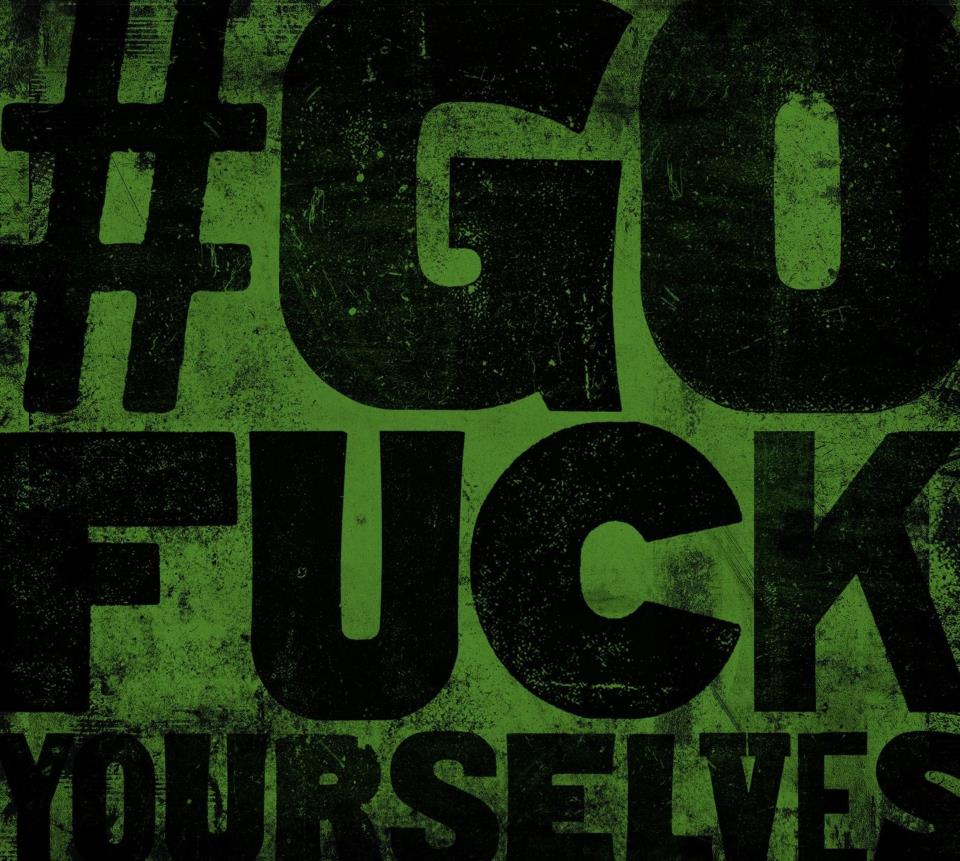 Tracks 1 - 3 written and performed by Diesel King 2017. All other songs written by Phil Collins. 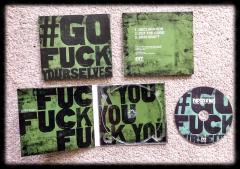