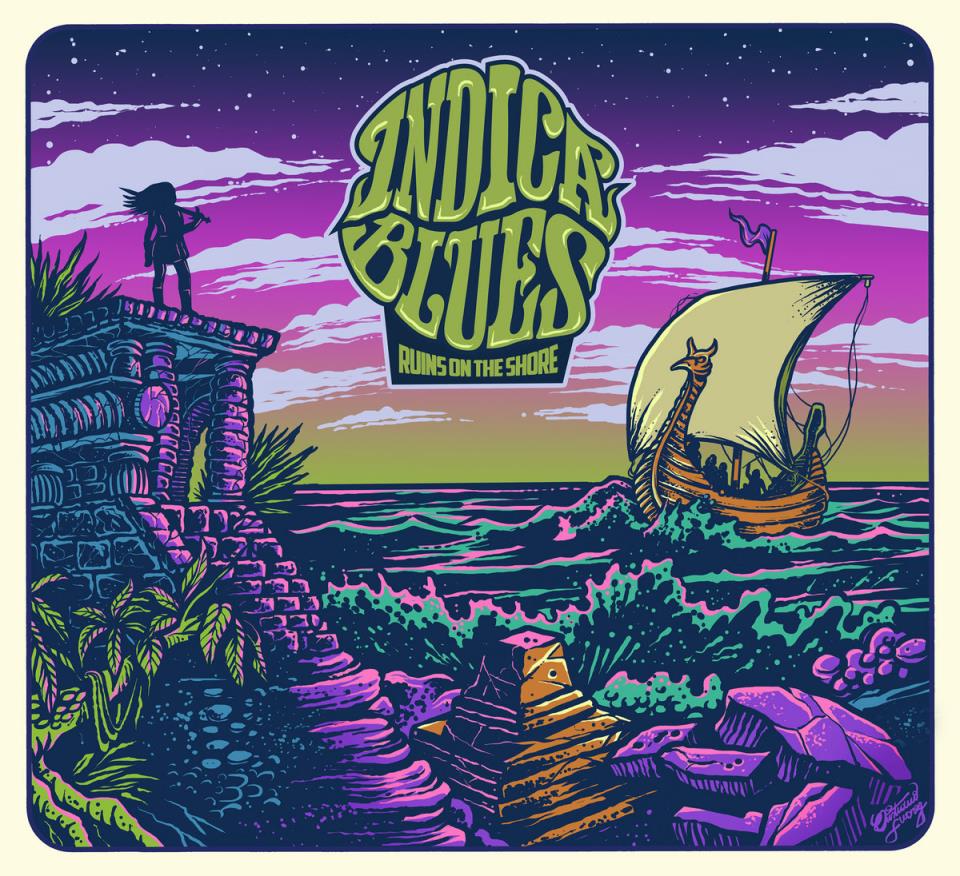 All drum tracks written and performed by Edward Glenn
All lyrics written by Tom Pilsworth
Tracks and 1 and 4 recorded and mixed by Umair Chaudhry at Soundworks and Silverstreet studios.

Tracks 2 and 3 recorded and mixed by Jamie Dodd at Flesh and Bone Studios.
All tracks mastered by Umair ChaudhryArtwork by Cristiano Suarez
Inside sleeve and CD design by Tom Spinks

Beautifully printed digipack with artwork by the legendary Brazilian graphic artist Cristiano Suarez. This is a thing to behold and we're not just saying that because we want to sell it!