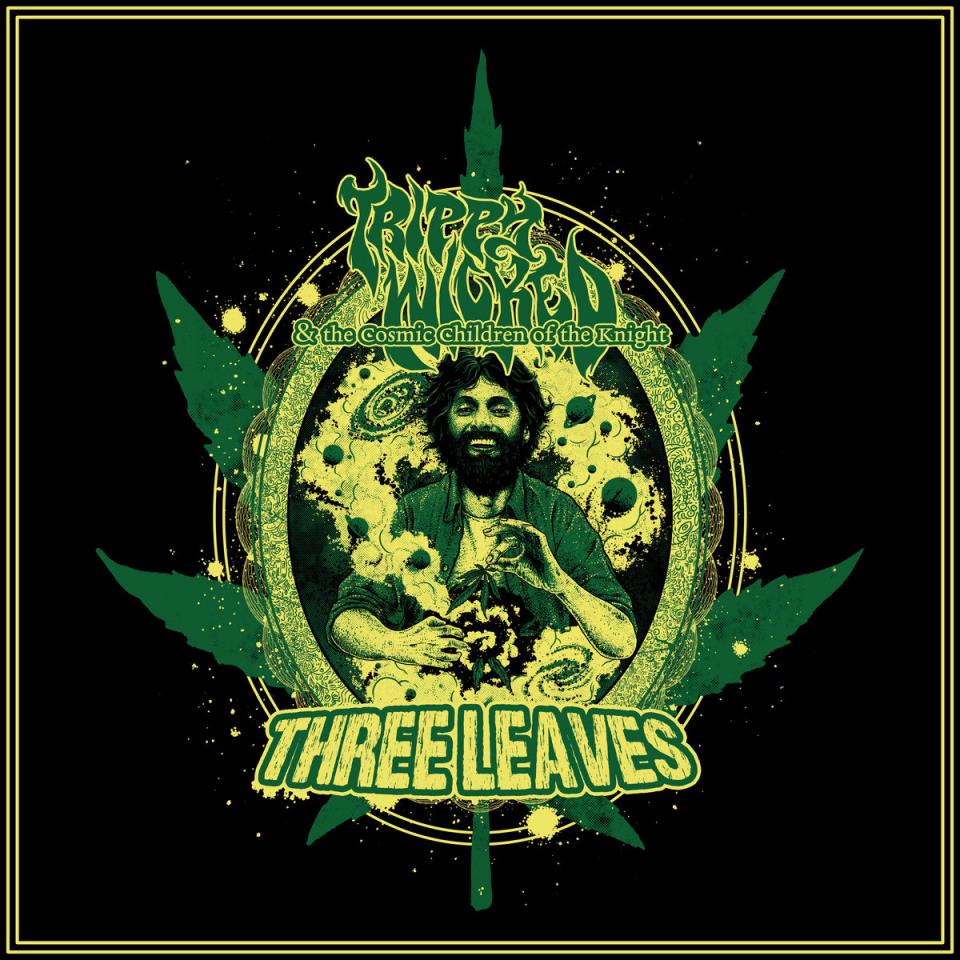 Three Leaves was released as a digital download here: https://trippywicked.bandcamp.com/album/three-leaves

Three Leaves was originally written a few years ago when Bill Jacobs was in the band as my replacement after I had quit in 2013. Three Leaves has become a staple in the live set and is a band favourite because it's so much fun to play. The song is basically an homage to the film Friday and if you haven't seen it you really should.

Me and Pete started jamming and writing together again at the beginning of 2018. I was testing the waters because I hadn't played drums in 5 years but within no time we were churning out new songs on the regular. Pete is a prolific writer. At the end of that year we met with Dicky and decided we would officially start back up again with the three of us. The band had been dormant for a couple of years and Bill was busy with his multiple other bands.

In December 2019 we started recording. Initially we were going to record a two track EP and Three Leaves as a single for 4/20. As soon as we began recording the two tracks I realised we needed to get down everything we'd been working on and put an album together. My big regret of the early days of Trippy is that we didn't at least get a live demo of every song. Some of those songs we'll never get back again and I won't make that mistake a second time.

Recording was going well and we'd completed a few songs, got parts of a few more recorded and we had two or three more that we hadn't started yet. The plan was to record everything and make an album from what we had. Some are definite for the album and there's a few maybes. We're having an issue with song length because a few are getting over the 7 minute mark and we need to consider what songs are important, alongside what is realistic.

The deadline for getting the master for Three Leaves was approaching as was the impending lockdown and restricted movement due to Covid-19. In the last week possible Pete suggested Green Memories would work as a B-side to Three Leaves. We'd already decided it wasn't going on the album and he was right, it was a good fit and we really wanted to let people hear some of the latest material we'd been writing.

And so in that last week we got everything finished off for Green Memories that I couldn't do in my home studio on my own. Dicky came round with his gear and we got the bass down and I made a final trip to London to see Pete and get the vocals recorded. That was pretty much the last day possible we could have done it. I recorded the acoustic at home and mixed and mastered it here as well.

As I worked on the mix, added the acoustic parts and passed mixes to the guys the song just seemed to grow and grow. It really became something bigger than the sum of its parts. We still planned to release it with Three Leaves but it got an upgrade to double A-side rather than just a B-side.

Dominic Sohor did the artwork for us which we love and it really suits the music. We're also getting some t-shirts made with this design so err, note to myself here to get them sorted soon.

The album is currently on hold. There are two more songs we don't have drums recorded for yet and there is plenty of guitar, bass and vocals to finish on some of the others as well. We'll get to it as soon as we're able. It's a shame to have to stop half way through but I have some plans for things to keep us busy until then though so watch this space.

Recorded, mixed and mastered by Chris West at various places between December 2019 and March 2020. 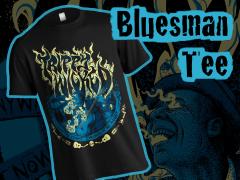 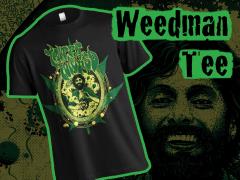