Trippy Wicked & the Cosmic Children of the Knight - Underground 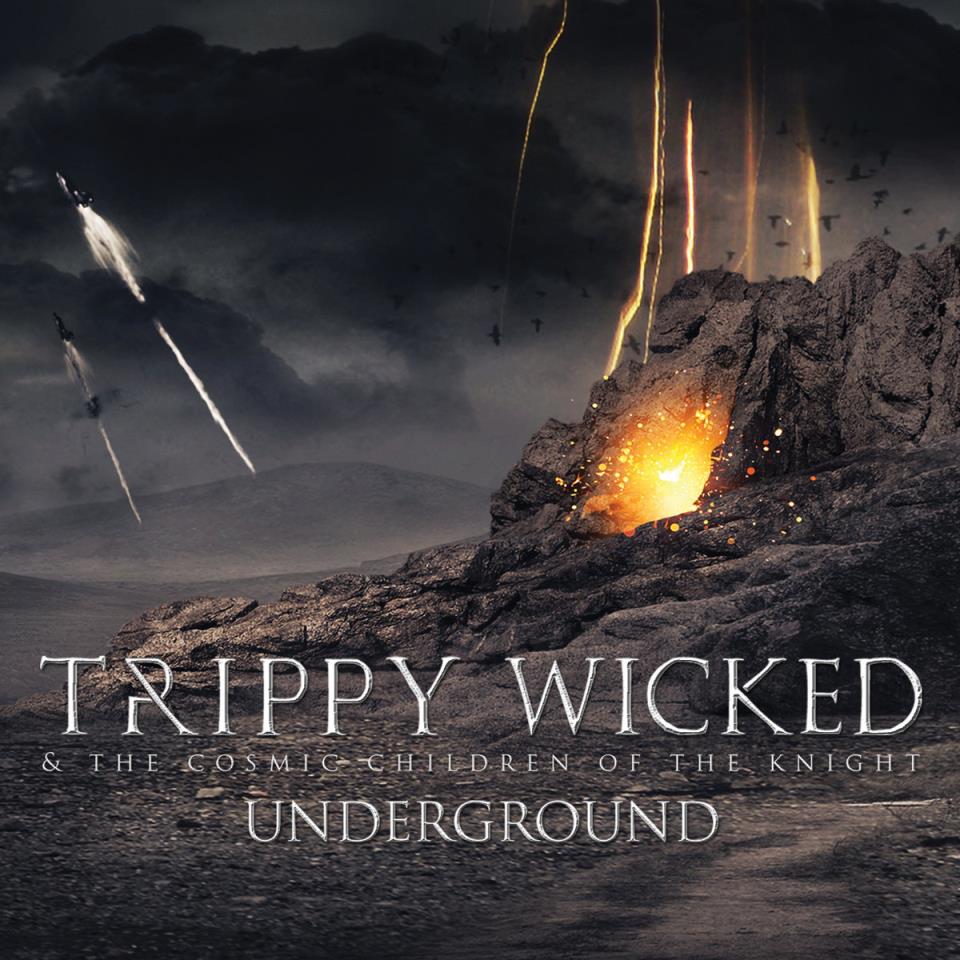 "Underground strikes as the most complex and accomplished outing Trippy Wicked have crafted yet, and feels more complete as a whole work than its EP tag can properly convey." - The Obelisk

"Awesome is surely the only word for ‘underground’, prepare to worship at the altar of Trippy Wicked if you don’t already, for this is one hell of an EP from a very special band indeed." - Sonic Abuse

"This is a three-piece who live and breathe the underground air and upon listen after listen of their latest EP, you simply must wonder how long they’ll continue to remain under the rock radar." - The Sleeping Shaman

"Trippy Wicked just keep getting better with every release and although this EP sees a much sludgier twist to their sound, this is still very much Trippy Wicked through and through." - Heavy Planet

"Underground marks the evolution of the band towards much more metal and epic adventures. This isn’t a miracle, it’s a perfect achievement." - The Heavy Chronicles

All artwork by Dan Schooler
www.danielschooler.com 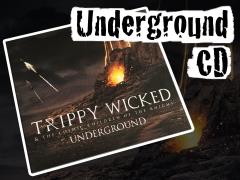