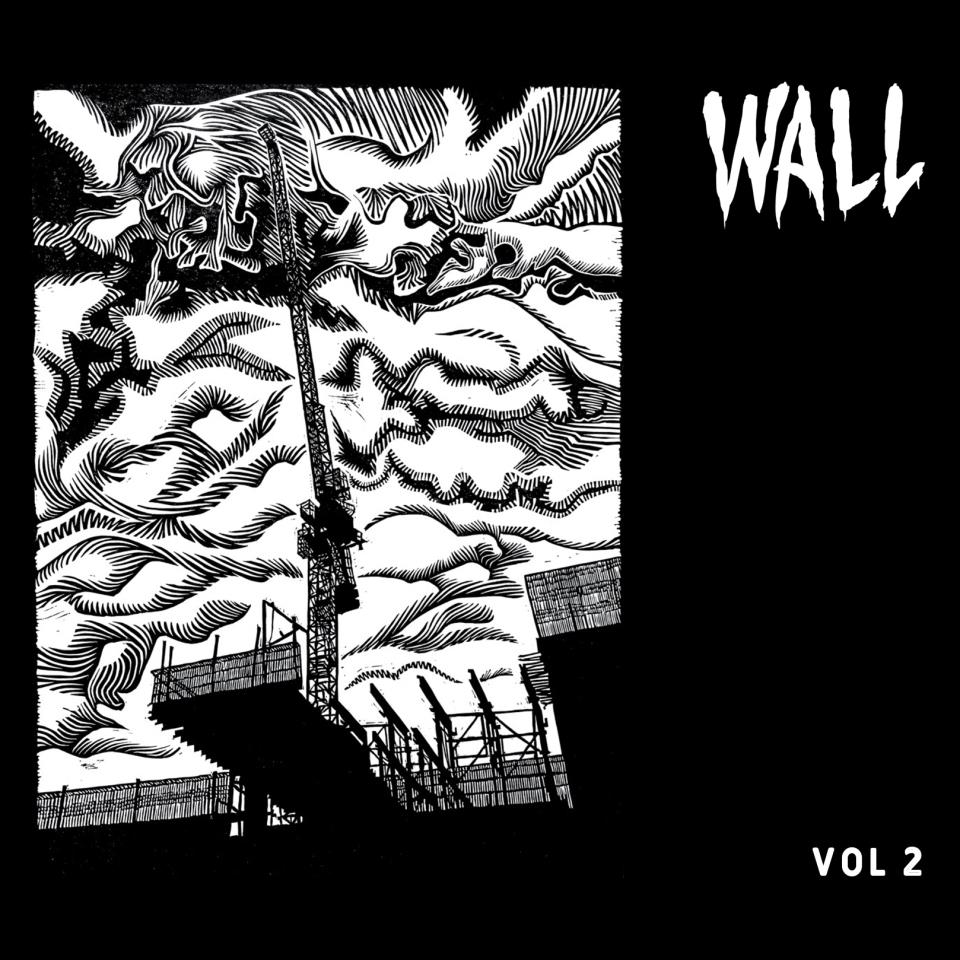 "Like the first EP, Vol 2 is almost a trademark rush of heady Sabbath style riffing and Bill Ward-esque pounding drums... with ten tracks to their name, it’s clear that Wall are really fucking good." - The Sleeping Shaman

Elliot and Ryan Cole have been stalwarts of the international stoner doom scene since they formed Desert Storm almost 15 years ago in their home town of Oxford, releasing five albums with that band and touring Europe like dogs ever since. They are two parts of the quintet which is The Grand Mal, also signed to APF Records, whose self-titled debut was released in 2019.

Their latest project Wall was conceived during lockdown. Frustrated at not being able to tour, and stuck at home together, Elliot and Ryan found themselves seeking a substantially creative way to kill the boredom. The debut eponymous five track EP was released by APF Records on 15th January, chock full of Iommi-worshipping instrumental sludge doom. The homage to Black Sabbath was manifest in an electrifying cover of Electric Funeral, featuring vocals by The Grand Mal’s Dave-O. Wall entered the Doom Charts at number 10, and was met with acclaim in the stoner doom underground.

Now, a mere six months later, Wall unleash Vol 2. Once again recorded with Jimmy Hetherington at Shonk Studios, this second effort leans more towards the classic US rock the lads grew up on. It features a cover of Karma To Burn’s Nineteen, released as a tribute to Elliot and Ryan’s friend Will Mecum who sadly passed away in May. The Cole twins other band Desert Storm and Karma To Burn had toured the UK together on several occasion, becoming firm buddies on the road. About Nineteen, the Cole Brothers say “We recorded it a few months ago in lockdown as a way of saying thanks, and showing our appreciation for one of our favourite bands - true pioneers of the genre and an inspiration to many. It feels right to share it now with the sad news of his passing. It's been an honour knowing you, Will. Rest in peace".

5. Falling From The Edge Of Nowhere

Limited edition of 50. Cassette tape featuring Wall's debut EP on side A and Vol. 2 on side B. Plus Black Gildan Heavy t-shirt featuring full front artwork by Emmett Casley. Comes with digital download codes for Wall and Vol. 2 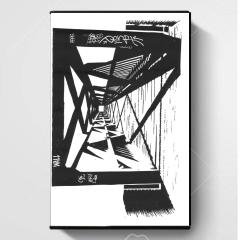 Limited edition of 50. Cassette tape featuring Wall's debut EP on side A and Vol. 2 on side B. Comes with digital download codes for both EPs. 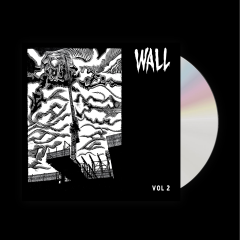 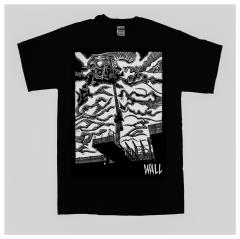