Only just gone, but nowhere near forgotten, Leeds’ downtuned power trio BongCauldron left a sizeable impact on the UK underground scene in their eight years of existence.

Forming in Leeds back in 2011, BongCauldron have always slid right into the whole underground stoner/doom scene since day dot; and not just because they have bong in their name. Meaty, distorted riffs and an abundance of groove is what earned them their stoner/doom stripes from the very moment ‘Tree Wizard’ hit on their 2012 self-titled EP. It’s a sound that has seen BongCauldron on the tastiest underground bills up and down the country and a sound they’ve perfected through their second EP, 2015’s Acid Cattle, right up to the present day.

BongCauldron’s final two releases, both through APF, were comfortably more of the same, but dialed up a few notches. The first, BongCauldron’s sole full length, Binge [APF010], released in 2017, gleefully straddles that invisible line between doom and sludge, making for an album that chugs and chugs satisfyingly over its 45 minutes, willing your head into nodding along to its pinpoint, soul-resonant rhythm. The band’s follow up, 2018’s Tyke EP [APF017], is a short and sweet, but fitting swansong for BongCauldron. Opening up with the melancholic ‘Pisshead on the Moon’ and ending with the somewhat frenetic ‘Jezus Throat Horns’, it’s a perfect, “Thank you, fuck you, bye”, from a band who brought a reliable swagger to everything they did in eight years.

Closing off the book of BongCauldron - at least for now - with a heroic set at 2019’s Bloodstock, we couldn’t think of a better way for the doom trio to bow out. They might have hung up their gear, but as long as we’re still spinning them, BongCauldron will never die. 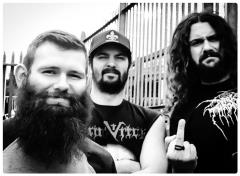 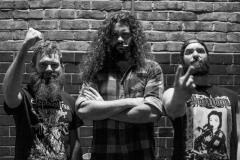 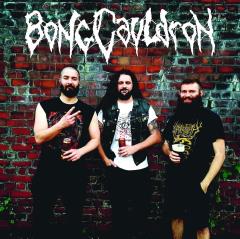 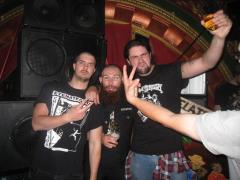 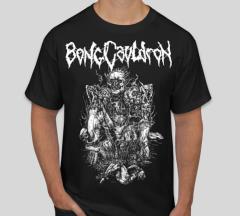 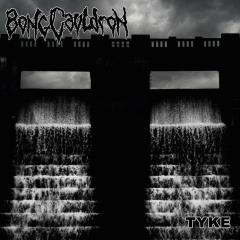 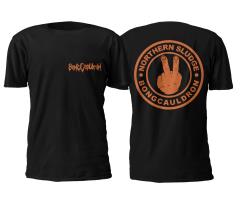 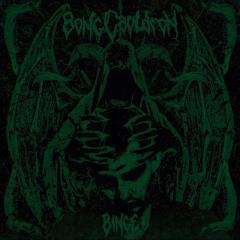