Barbarian Hermit have been kicking around Manchester making loud noises since 2013, stirring and stirring their musical juices until they found a sound as thick as their beloved gravy.

That thick sound they’ve found, while some may call it stoner or doom or sludge, is straight up riffage, unconstrained by any of the tropes the underground scene gravitates towards. First dropping tunes onto disc in 2016 with a demo widely ranging in the pantheon of heavy, Hermit had sharply proven themselves capable of cranking out neck-aching belters from start to finish.

Whilst the demo certainly had its bangers, such as the impeccably catchy ‘Burn the Fire’, it’s on their debut full length in which you hear the band come into their own, producing something much more cohesive. After shaking up the rhythm section with the introduction of Gaz Manning (drums) and Rob ‘Spadge Fafner’ Sutcliffe (bass), the band allowed themselves more adventurous dalliances, resulting in a full length reaching as much into influences of the intricate and delicate as of the punishing. Said album, 2018’s Solitude and Savagery [APF015], recorded with Chris Fielding at SkyHammer Studio, is as confidently self-assured a debut you’re likely to hear throughout. For sure, it’s as unapologetically sludgey as you’d expect, but there’s more to it than that; from the nods to Hans Zimmer on stand out track ‘Reawaken’, to the edges of space/prog brushing against album closer, ‘Laniakea’, to the impressive range showcased by Ed Campbell on vocals throughout, it’s an album that both deserves and demands multiple spins; and one which received plaudits from as wide ranging pundits as Ghost Cult and The Daily Sport.

Towards the end of 2020 Ed Campbell moved on to pastures new, with Si Scarlett returning to the vocal mic - his second stint fronting the quintet. Currently in the early stages of working towards their second full length, fresh off of a triumphant opening of festivities at Bloodstock 2019, there’s never been a better time to get on board the gravy train. 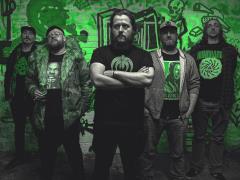 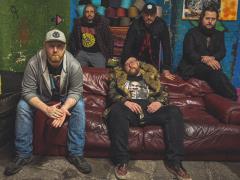 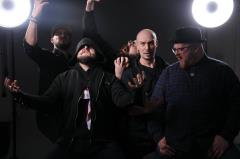 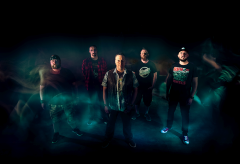 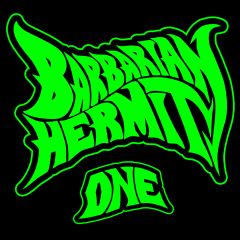 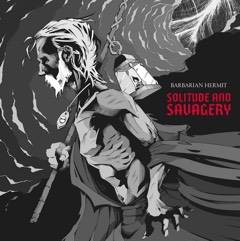