Knocking around in Bury since 2013, Pist have been tearing up Greater Manchester and the wider UK on the regular for the past six years with a no-nonsense approach (musically, at least) to their brand of rock. Sometimes it veers into stoner or sludge, but that anchor of straight down the line rock and metal allows them to run down the gauntlet of everything heavy has to offer as and when they please. Always up for a barnstorming set, be it at The Alma or be it their triumphant 2017 slot at Desertfest, Pist just always bring it.

Their first two releases, Riffology and Rhythm & Booze, were complete bangers and as such, found themselves re-released on APF as the 68OFO [APF068] compilation in 2018. Featuring all 15 tracks from those first releases, giving you more than enough riffs to stuff in to your ears. Their latest output, Hailz [APF022], doesn't just carry on down the trail Pist have already beaten out, it expands the sound into something even more massive than before; be it in the anthem you never knew they needed, 'Mind Rotter' or the bipolar collaboration with Elephant Tree that is 'Strangle the Sun', there's a lot to dig into with Hailz. Earning near univeral critical acclaim and even airtime on the Radio 1 Rock Show, it's clear Pist are only getting more focused and honed by the day. 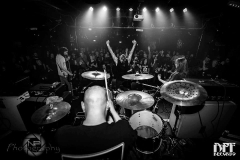 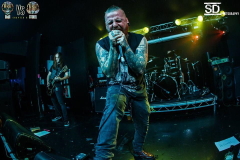 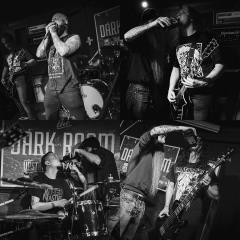 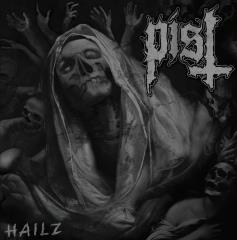 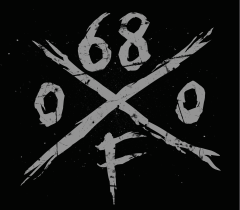