RedEye Revival have been flying the flag for the modern wave of Thrash since their formation in 2013, and it didn’t take us too long to see that flag waving hard across the Pennines.

Tirelessly out to prove themselves again and again - and succeeding in it - RedEye Revival have been hitting us with those tasty thrash licks right from the start. Not only with the release of their debut EP Mindless Mayhem from 2014, but also in their insistence on playing anywhere, anywhen. In 2016 RedEye Revival got some of the attention they deserve, playing the Hobgoblin New Blood Stage at Bloodstock in front of a packed crowd.

Their latest EP, 2017’s Double Drop [APF007] brings forth that frenetic energy and groove present throughout the many ages of thrash, jumping right in with opener ‘Sly Dogs’, which quickly became apparent as an instant floor filler at any gig. But, it wouldn’t be out of the question to make that claim for any of the EP’s six tracks, all of which are rapid-fire, bouncy and infectious.

Thrash never dies, but it does tend to nap for a few years at a time. With RedEye Revival around, thrash will be up all night for years to come. 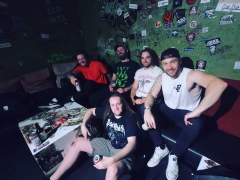 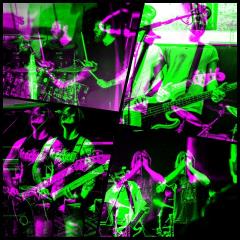 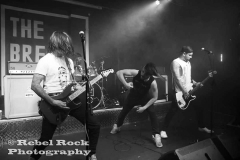 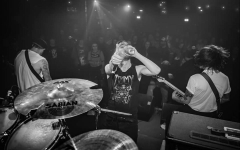 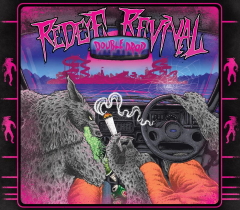