The Grand Mal are essentially Oxford royalty. A coming together of four of their favourite sons, in the form of Desert Storm’s twin brothers Ryan (guitar) and Eliot Cole (drums), as well as Mother Corona’s Rob Glenn (bass) and Dave-O (vocals), this is a band you should definitely already be interested in from that fact alone.

Formed in 2015 and honing their already well-honed-selves further more over the last four years, it was always a no brainer that they should find a place at APF given the pedigree that The Grand Mal consist of; and after hearing their tracks put to record, we couldn't be happier with the outcome.

Their self-titled debut, The Grand Mal [APF021], which dropped in October 2019 leans into grunge, whilst maintaining elements of the sludge, southern and stoner that have become staples of Desert Storm and Mother Corona. Opening with the crunchy hooks of 'Explode', it's an instant introduction to a, simply, absolutely massive record; one which reaches far further outward than a mere sum of the constituant parts. While, with any album, there are standout tracks, such as the thunderously chugging 'Glitch', the truth is that from start to finish, The Grand Mal captures your attention.

A band who could and should never be dismissed as a side project, The Grand Mal have built upon two rock solid foundations, assembling a monolithic beast of a band. Get these in your eardrums right away. 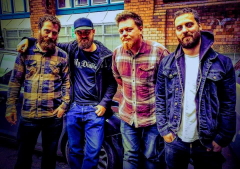 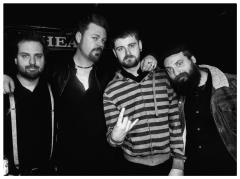 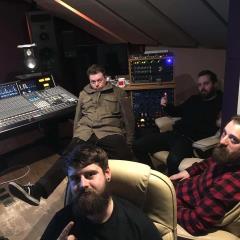 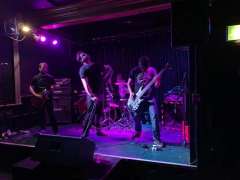 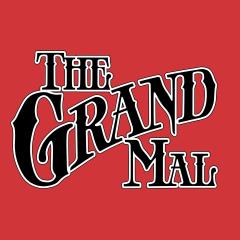