Trippy Wicked & the Cosmic Children of the Knight

It’s safe to say that you wouldn’t be on this website were it not for Trippy Wicked & the Cosmic Children of the Knight. A chance discovery of the band snowballed into more discovered bands and then an invisible scene and, eventually, a record label.

But regardless of that, Trippy Wicked have achieved a lot in their own right; a trio consisting of Pete Holland (guitar and vocals - also of Elephant Tree), Dicky King (bass) and Chris West (drums) that were a favourite among the UK scene in the early 2010s, before hibernating for a while. The mix of stoner and blues that runs rampant through their two full lengths - 2009’s Movin’ On and 2012’s Going Home - complemented by a tight as balls rhythm section and the inimitable vocal stylings of Pete Holland, proved to be the nectar of the underground gods. Something about their tone, so full of warmth and groove and the impulse to move; it’s a rare thing to see.

Then, as if merely to prove they could, they pivoted to a brutal doom concept EP in 2013’s phenomenal Underground. Sure, they’d previously exhibited an underlying crunch to their sound, but this was something else. That warmth gone, the groove remaining. Whilst a clear departure from their previous outings, it remained just familiar enough to be familiar as Trippy Wicked.

It wasn’t long after their Underground EP, however, that the band fell into inactivity; narely a peep from them in almost half a decade, whilst Pete’s newest project, Elephant Tree, swelled into the beast it is now. Nobody was sure if we’d see Trippy again, but the second they stuck their head out from under the covers, they were always going to be the next target for APF.

With their first release on the label being a celebration of Trippy past, in the form of Movin on Singles [APF024], it's the perfect time to dip your toes into what has come before; and then savour the thought of what comes next. 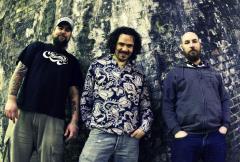 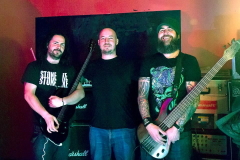 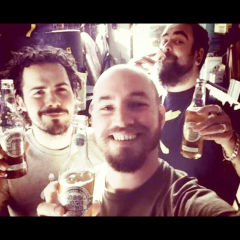 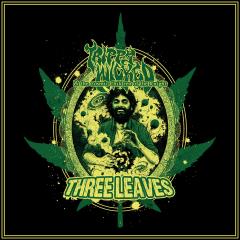 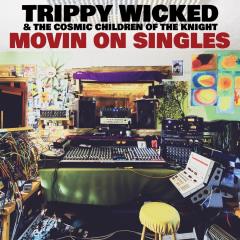 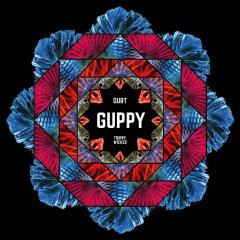 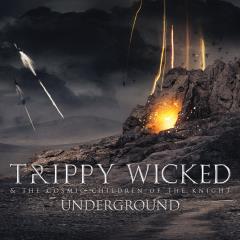 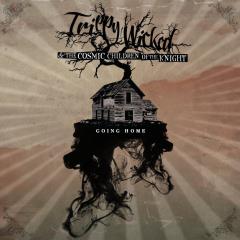 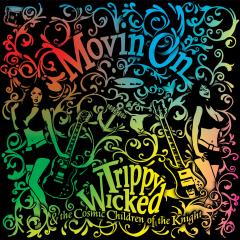