When we heard that members of two of our longest standing signings were teaming up to form a band, it was a no-brainer that they'd end up as part of the APF roster; so, with that said, we're beyond proud to welcome the North of England's newest heavy power-trio, War After War, to APF Records.

Short, fast, aggressive songs. Formed in resistance to dickheads, by dickheads.” That's the mantra of War After War and, apart from the fact we don't think they're truly dickheads, it couldn't be more apt. Being made up of the rhythm section of BongCauldron (Jason Hope on drums and Ben Corkhill on bass/vocals), alongside Nomad's Lewis Atkinson bringing the riffs on guitar, you might expect the low and slow end of these doom titans of the UK scene to be the driving force behind the band, but, whilst that's still there in spades, War After War have a much faster, rawer and punkier core running through them.

Introducing themselves to the world with a barnstorming, cobweb-clearing and, obviously, loud as balls set as openers of 2020's APF Records Showcase – a set that effortlessly livened up the early birds, setting the stage for the messy and hectic day -  War After War showed in 20 minutes that they're a force to be reckoned with going forward; and we at APF couldn't be more excited about coming along for the ride. With their debut EP "No Change" released 12th June 2020, War After War are an exciting prospect and one to keep your eye on. 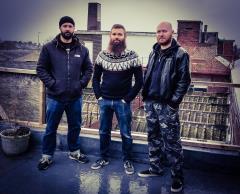 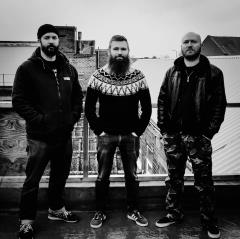 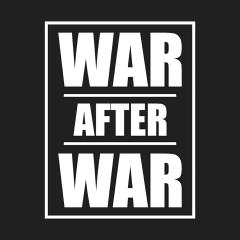 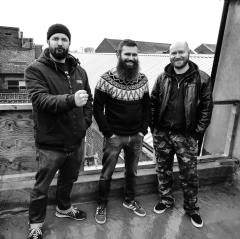 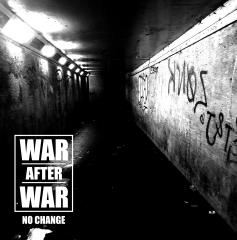