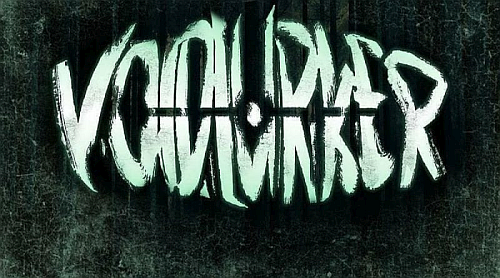 In just over three weeks time APF Records will release Industrial Nightmare, the debut EP by our newest signing Voidlurker. The Brummie doom/sludge trio was first brought to our attention by Biscuit from BongCauldron and James from Widows, both of whom saw the lads live and were mightily impressed. Other friends of the label started messaging us about them too, and then they won Metal To The Masses and played Bloodstock Festival last August, and then our favourite producer Chris Fielding told us he was recording them and that I would love what they had come up with. In the end inviting them to join APF was a no-bainer. Thrilled they said yes.

In advance of the EP's release on 31st January we put some questions to Brad (Thomas, guitar and vocals), Andrew (Rennie, bass) and Jack (Bourne - drums) to bring you up to speed with where the band are at as we enter 2020. 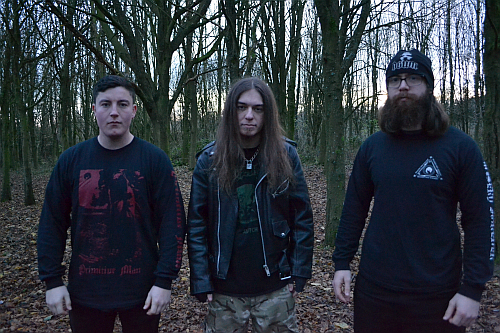 Q: For those who don’t know much about you, tell us about how Voidlurker came into being.

Jack: We formed in late 2016, it seemed the three of us were all into the Doom/sludge genre more than most of the people around us so we each knew we wanted to start a band.

Brad: It started off with myself and Andrew jamming along to some drum tracks I made on Guitar Pro. After a few jams we needed a drummer, me and Jack previously spoke about making a band before so it all just fell into place

JB: I Think we can all agree Electric Wizard and Weedeater have been a big love and influence from the start, as well as Black Sabbath of course, but other bands such as Sleep, Eyehategod, Bongzilla, Conan, Type O Negative & Candlemass all play as a big mixture for us together.

BT: Also Dopethrone. We admire the energy, fuzz and pure filth of these bands.

Q: You performed at Bloodstock last year. How did that come to pass, and what was the experience like for you?

Jack: We decided to enter Metal To The Masses in Birmingham for the second year. Looking back on it we were more focused with stronger material and ready for the competition this time. Bloodstock was definitely a big step up for all of us and one of the best and most memorable things that has happened to us, we can’t wait to go back and even possibly play there again, we enjoy going to Bloodstock each year.

Brad: It was surreal, all 3 of us go to Bloodstock every year so actually playing it was amazing. Watching Bongcauldron from the side of the stage was a great experience and we'd love to play there again! 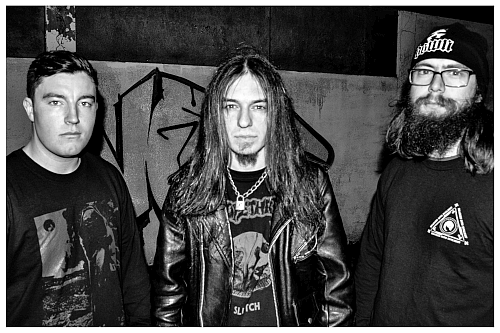 Q: You recorded Industrial Nightmare with Chris Fielding at Foel Studio. Tell us how that went.

Jack: That was one of my favourite memories with the band so far, it was great to be in the middle of the nowhere with our own space, Chris was brilliant and everything felt professional whilst we recorded, as well as relaxing on the night watching Alan Partridge on the TV. It couldn’t have been better.

Brad: That was a great experience for us, we're all Conan fans so it was a pretty big deal. We knew Chris would do a great job and it was really cool chilling with him after recording. I'm sure we have some video diaries that we'll be uploading pretty soon!

Q: Looking back, what are your favourite gigs you’ve done?

Jack: Bloodstock has got to be the number one. All the shows we’ve done at the Hammer & Anvil have always been good, especially our first gig there. Every gig we have played so far has always been a good time, including the supports with Doom For The Doomed, Dopelord, Witchsorrow, The Obsessed, Burden Of The Noose. Any gigs we’ve done with King Corpse, Tumanduumband, Netherhall & Ashen Crown have always been brilliant, especially the two headline shows at Scruffy Murphy’s we played last year.

Brad: The M2TM finals is one we can all agree on. Supporting Dopelord and Bong were great sets for us. We've also had great gigs with bands like Callous Hands and Alunah. 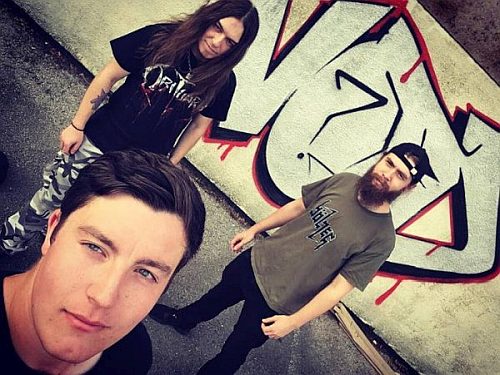 Q: If you could play one festival or support one band you haven’t played with already, who would it be?

Andrew: Probably Electric Wizard for the band but it would be awesome to play with Conan, Weedeater and Eyehategod. On festivals, the last HRH Doom vs Stoner we went to was awesome…….

Jack: Definitely Hellfest would be my number 1 festival choice, and 100% Weedeater to play with.

Q: What albums have you been digging over the last year, and are there any you’re looking forward to in 2020?

Jack: The last year was all about Gatecreeper and Crowbar for me – can’t wait for them to to tour the UK. I’m looking forward to new Conan, Crobar and No Zodiac.

Brad: No Comfort by Monolord.

Q: Which bands on APF do you admire or have an affinity with?

Brad: Easily Bongcauldron. I still remember being blown away the first time I saw them. The pure anger in the vocals, the filth of the tones and the brutal force of (Jason Hope) on the drums is what made me a fan. 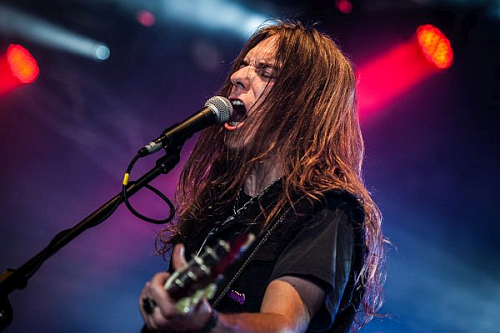 Q: Your EP launch show is at The Alma in Bolton on 31st January. Looking forward to it? What can we expect from a Voidlurker show?

Jack: We can’t wait to start our journey with APF records, the release of our first EP with them is amazing, and in terms of expectations for us live, it’s just good heavy vibes and a good time all round with it all being crazy at the same time.

Jack: As many gigs as we can possibly get, definitely new music throughout the year and maybe the possibility of a tour.

Q: Fast forward 10 years. What are Voidlurker up to?

JB: Headline tours around the world under our belts, maybe even the first gig on the moon by then, the possibilities are endless!

Q: Finally, anything to declare?

BT: Thanks to everyone who's supported us in any way, shape or form. Doom. 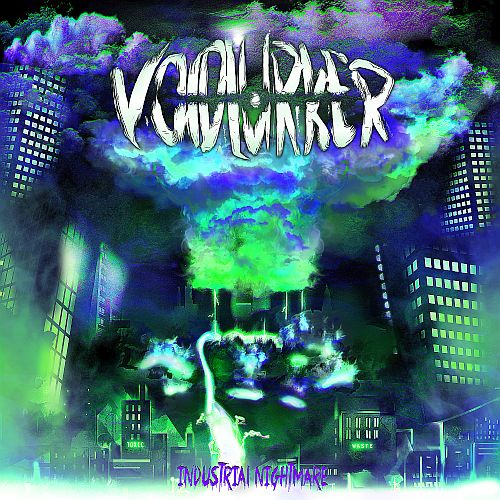