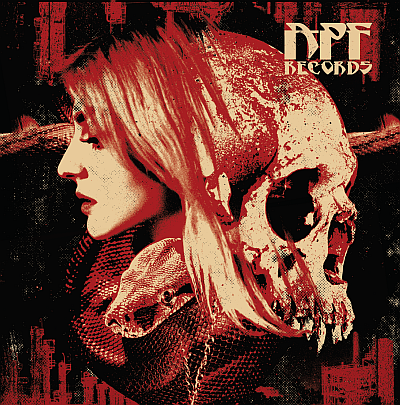 On 15th May APF Records will be releasing a special 2-cd set and t-shirt to celebrate APF Records 3rd anniversary, with profits going to South Liverpool Food Bank.

The CD set includes a track by all 26 bands signed to APF Records as at May 2020, with several of those tracks being previously unreleased. Artwork has been provided by Dominic Sohor Design, with additional mastering handled by Dan Dolby (of Mastiff). CD manufacturing by Cram Duplication, with t-shirts printed by Obscure Clothing.

APF Records: The Sound of Heavy 2020 will also be available as a Bandcamp download. CDs and tees will be sent out with a download code enclosed. 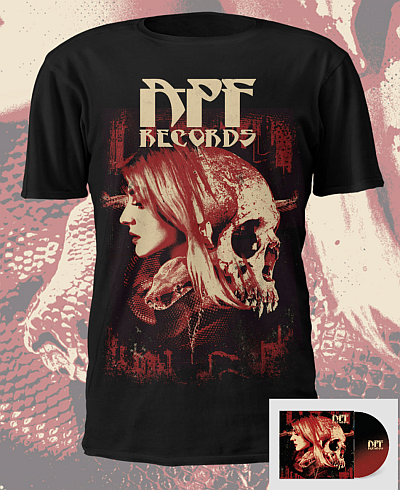 8. Gandalf The Green - A Billion Faces

12. Redeye Revival - Amongst The Grime 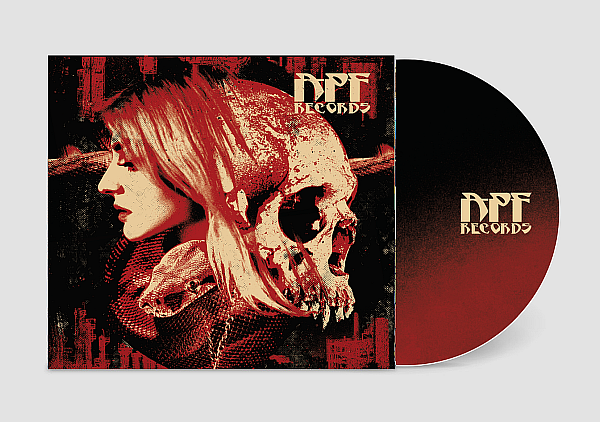 You can pre-order the CD, t-shirt or bundle containing both here: https://apfrecords.co.uk/merchandise/apf-records-the-sound-of-heavy