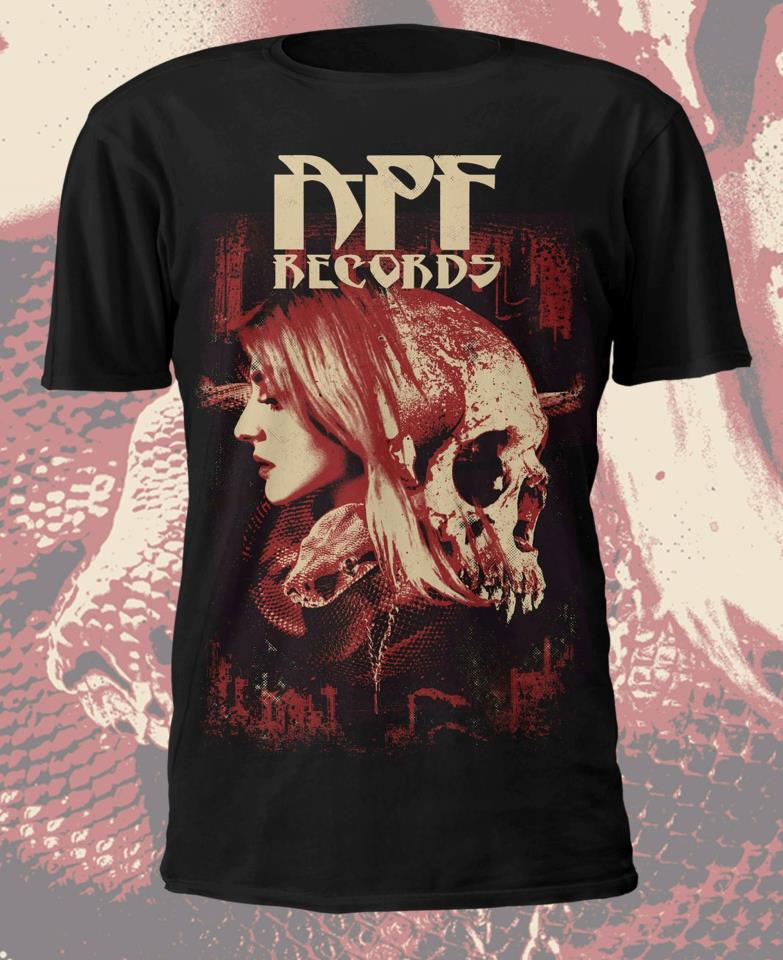 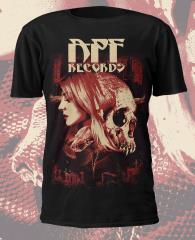 The Sound of Heavy: a special compilation and t-shirt to celebrate APF Records 3rd anniversary. The compilation includes a track by all 26 bands signed to APF Records as at May 2020, with several of those tracks being previously unreleased. Artwork was provided by Dominic Sohor Design, with additional mastering handled by Dan Dolby (of Mastiff). CD manufacturing by Cram Duplication, with t-shirts printed by Obscure Clothing.

21. Gandalf The Green - A Billion Faces

25. Redeye Revival - Amongst The Grime 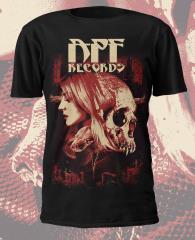 High quality t-shirt featuring artwork by Dominic Sohor. Comes with a digital download of APF Records: The Sound of Heavy.